Conveying Indonesian Heritage To The World 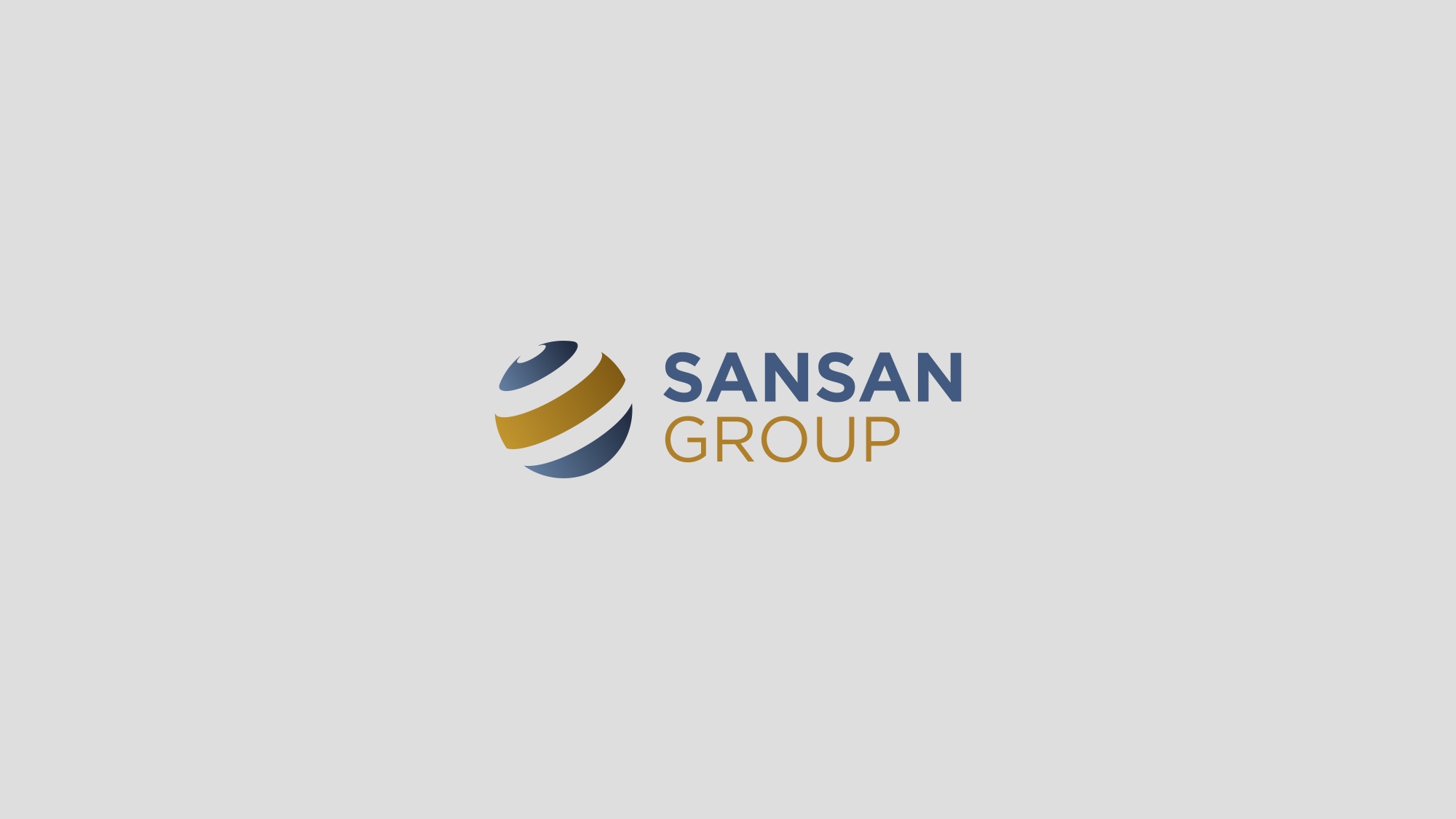 Started in the year of 1987, PT SANSAN has been producing high quality garment for the global market. The company’s rich history was never forgotten, but instead adopted as its culture that would further advance PT SANSAN’s growth in the future. Resembling textile production process involving many repetitive actions, PT SANSAN has developed a strong root of consistency. They have been upholding a strong moral and ethical standards within the company. We help them reinforcing their consistency and integrity through rebranding to build a strong trust to the company as a whole. 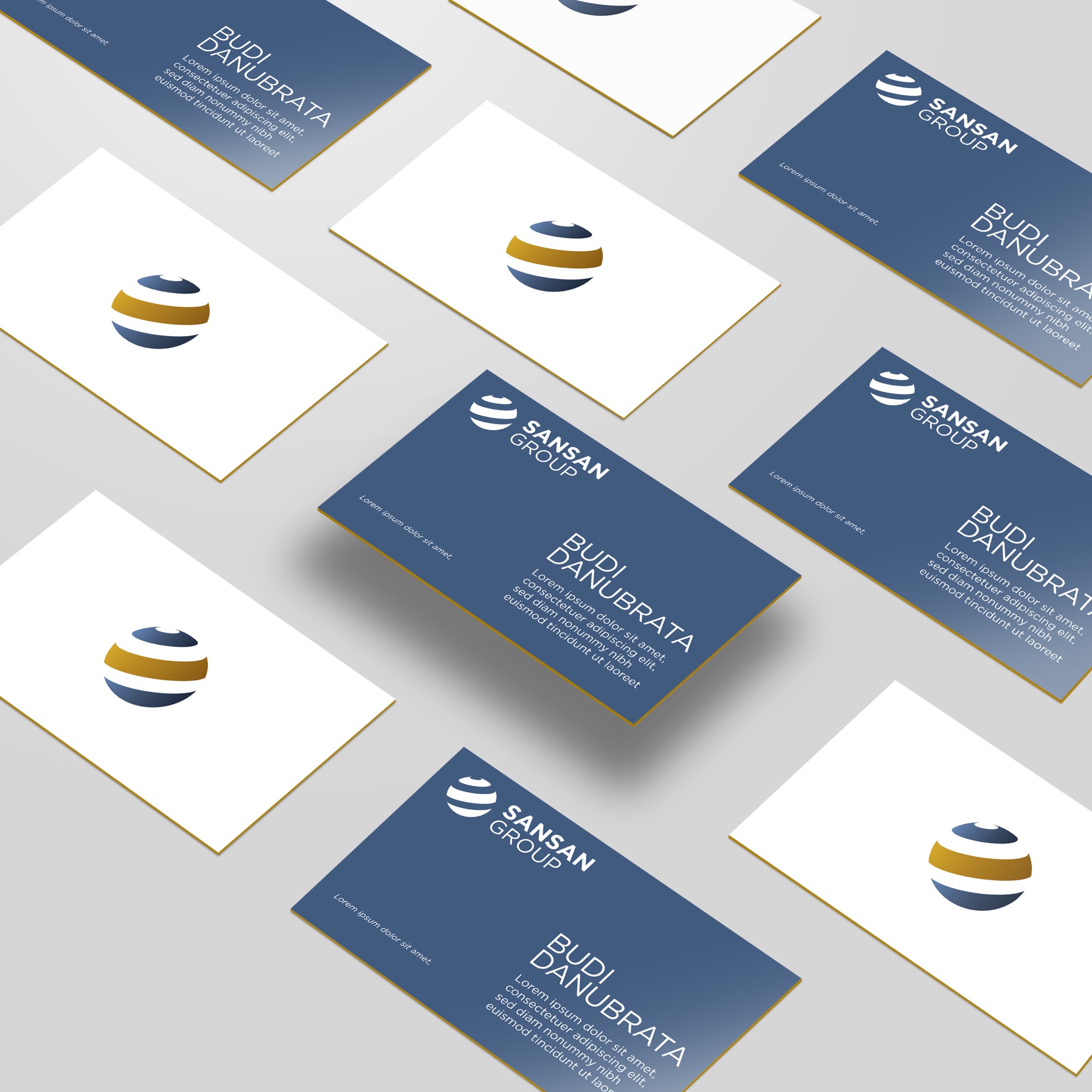 FROM THE ROOTS TO THE BRANCHES

The early and present story of PT SANSAN built from and within the textile industry. The logo derives from the root itself, inspired by textile structures. Started from one thread, employing a single repeated movement to form loops, the interlacing of flexible materials creating harmony with each bond weaved. It can be adapted and expanded in many ways according to PT SANSAN’s business values in the future. Like fabric, the logo is malleable and expensible to form any kind of shapes. 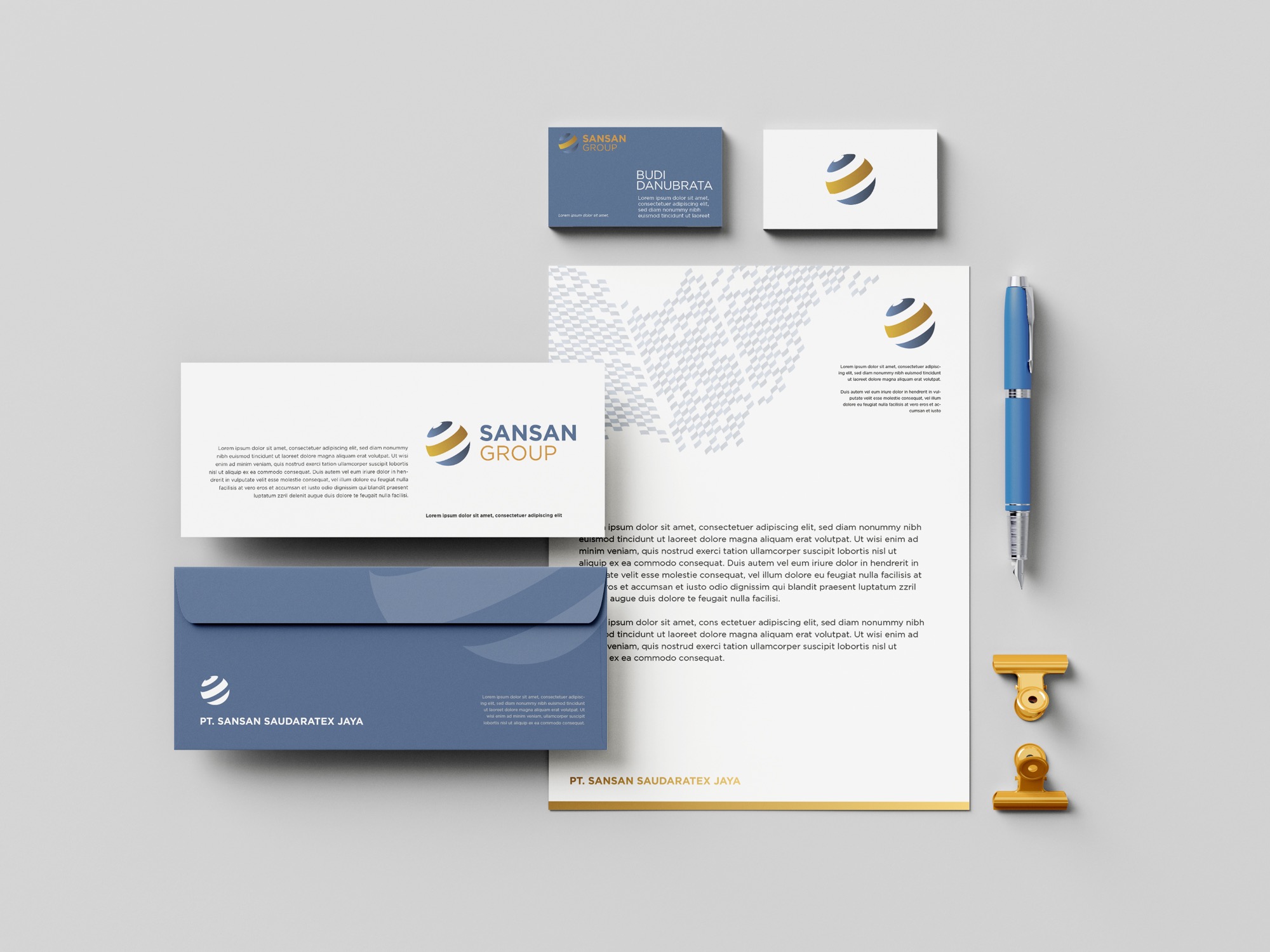 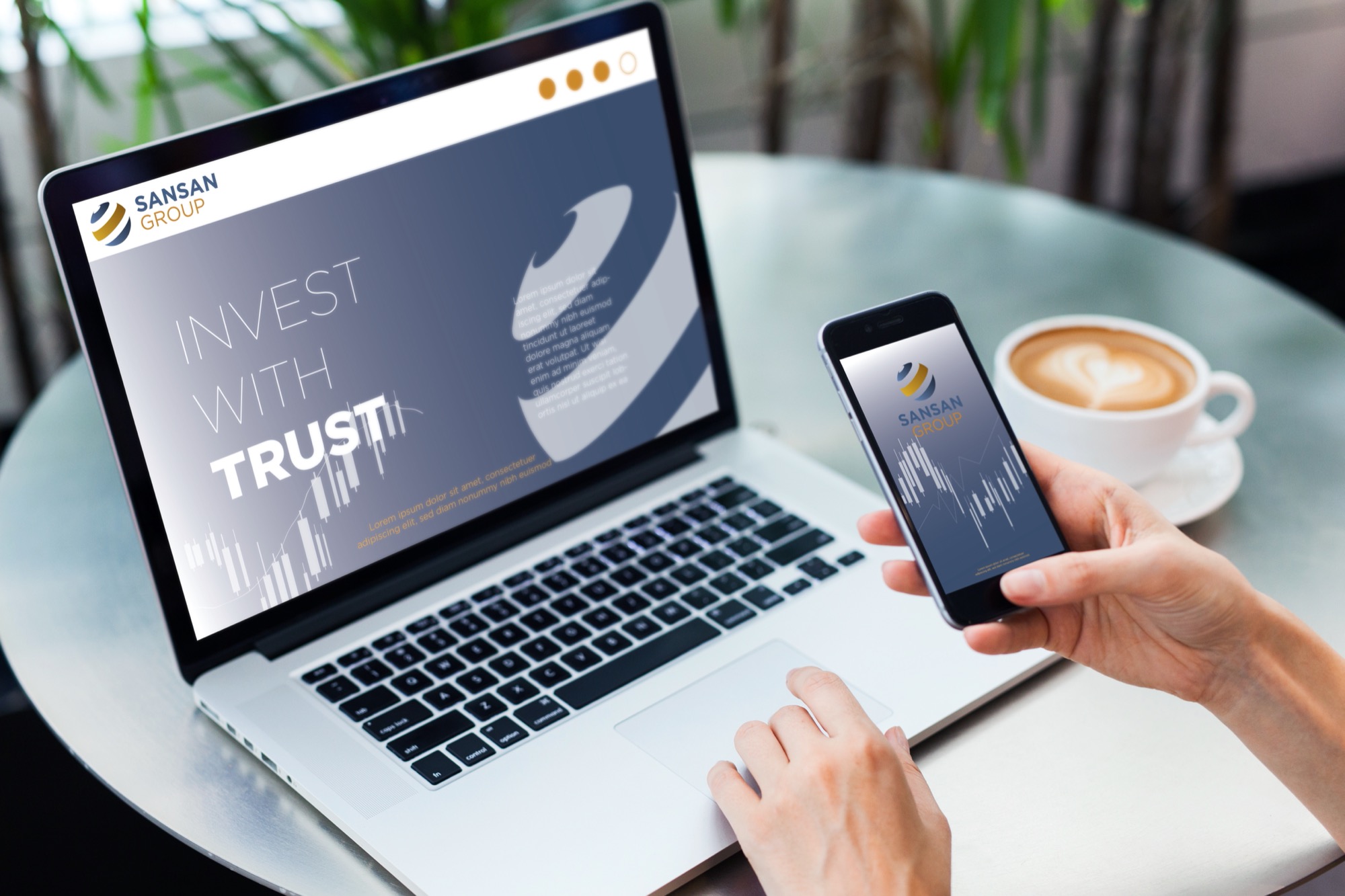 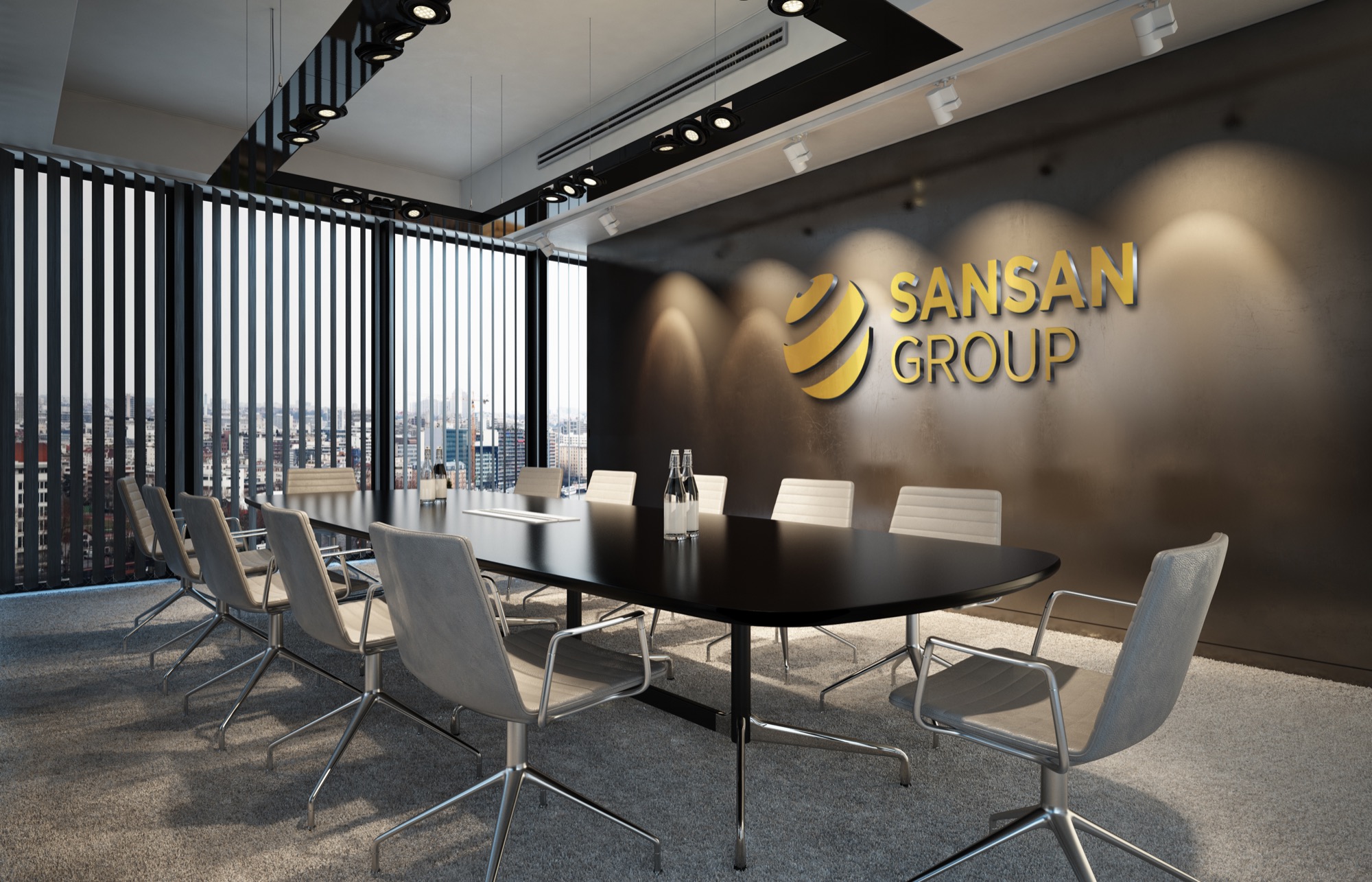 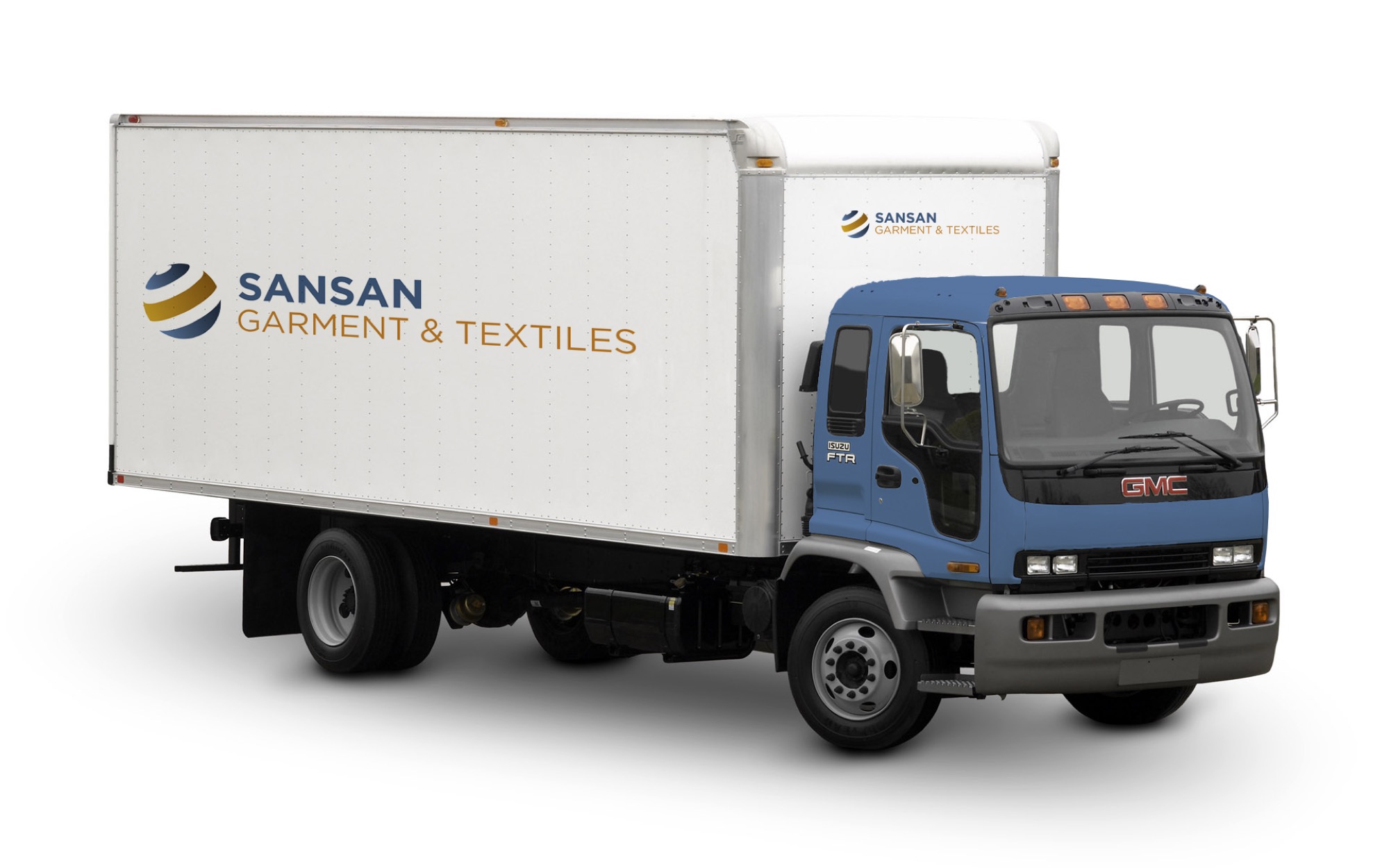 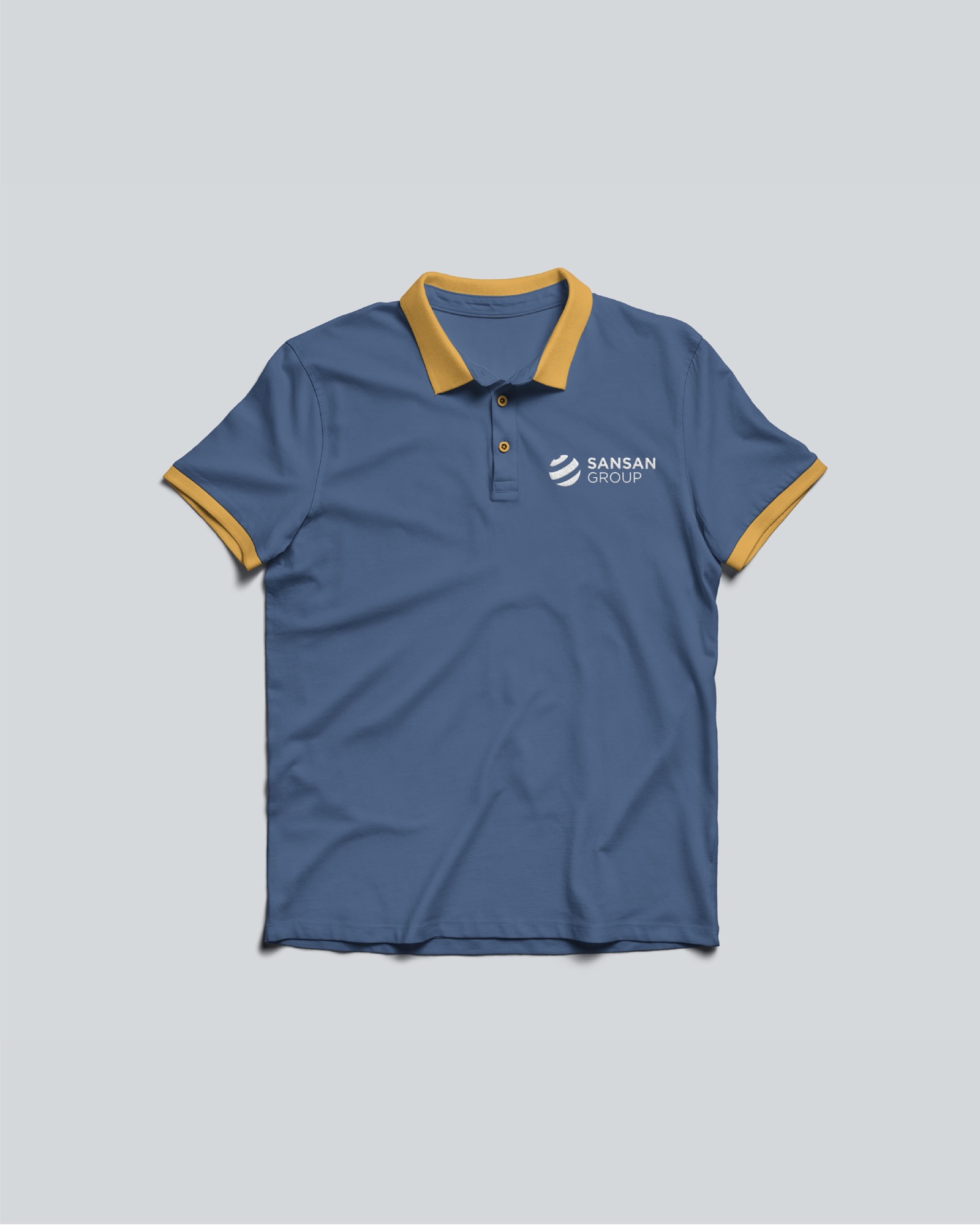 Related Projects
Back to All Projects